It would be improper for me to start this off without paying respects to the late Derrick J. Wyatt, who passed away on December 16th of last year. The cause of death remains unknown at the time of writing this, but in the end, how it happened doesn't matter nearly as much as that it happened. He was a controversial figure among the fandom, but it's undeniable that his contributions to the franchise brought joy and inspiration to thousands of people all across the world. He was able to live his dream, and inspired many others to pursue theirs.

For many of us, it's still hard to believe he's gone. At only age 49, he was taken from this world too soon, and though my personal interaction with him was limited, there's still a distinct hole in the world without him. I never realized just how much his work contributed to our childhoods, and it's something I wish I had appreciated more when he was still alive. His legacy in animation has and will continue to touch the hearts of his audiences for years to come.

I'm finally wrapping up the BTFF RPG franchise for real this time. No, seriously. Community input and everything. Check it out if you don't believe me: 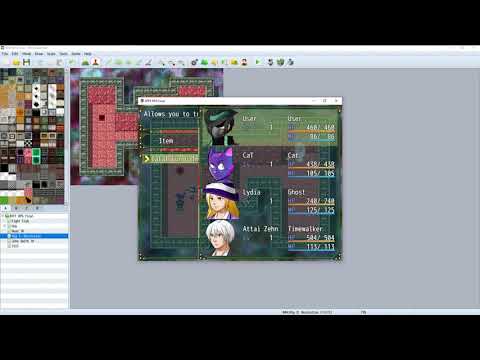 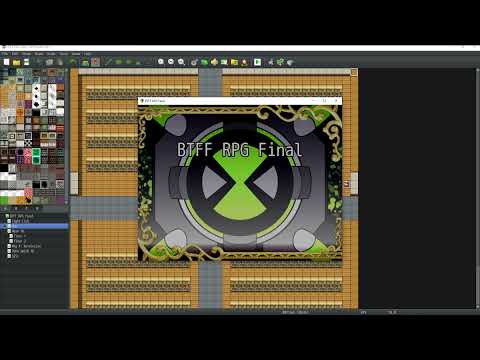 Project Deca: The Final Hour was finally released after like. A year and a half in development.

The wiki's Discord became Amogus-themed for a day because somehow that meme still isn't dead yet.

The 2021 Omniverse Awards were held during the first half of August, with the results being revealed on August 17th.

The wiki's logo was gayified for Pride Month and it just kinda stuck.

The fifth Spooktober Horror Contest, "Urbanightmare", was announced on October 7th and lasted throughout the month, with the results being announced on November 1st.

BTFF celebrated its anniversary on November 20th, turning 12 years old in 2021. The occasion was commemorated by a special release of the Project Deca movie, Project Deca: The Final Hour (Ver. 12th), that contained bonus content not included in the original release.

That's right this was actually a callout post all along.

For 2022, we want to get the community more involved with doing things on the wiki, and to that end, we've come up with a few different ideas:

We'd like more input from the wiki's users on how to improve their BTFF experience. The initial idea was having monthly polls, but that seemed a bit restrictive, so my best idea is opening a #suggestions channel on the wiki's Discord server. That way people can give and discuss their ideas however and whenever they want.

In order to encourage writers both new and old, we'll be introducing a Series Spotlight of some sort that serves to promote new and underread fan fiction on the wiki. No votes, no polls, just hopefully encouraging people to read and write.

And finally, for our largest project, we're going to be setting up a community-written series that anyone can contribute to! Its name? 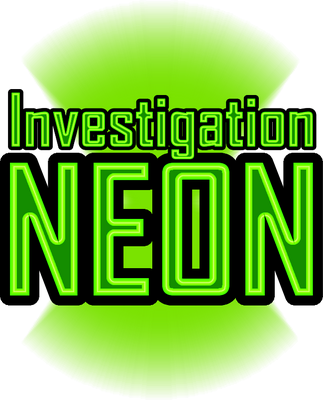 Haven De La Vega, a non-binary teenager living in the small mountain town of Neon, Nevada, has their life turned upside down when they uncover the remains of a forbidden history intertwined with the town's origins and become the host of a mysterious, watch-like device that allows them to transform into a host of different aliens. With enemies on every side and the power of the galaxy in their hand, they're determined to solve the mysteries of their home town no matter what it takes.

Boom, that's the synopsis. Episode 1 (or Episode 0, however it turns out) will be released later this year, establishing the story, characters, and whatever else before handing the series over to the community.

As a community project, Investigation Neon will be an episodic adventure series that allows any user to write an episode for it whenever they want, providing both a unique creative writing exercise and an outlet for people who don't want to write an entire series by themselves. There will be some ground rules, of course, but our goal is to encourage creativity as much as possible. Please look forward to reading and participating in this one-of-a-kind series!

2021 was one hell of a year, and 2022 is already shaping up to be... interesting, to say the least. Let's all stick together, do our best, and ride out the storm guns blazing. Thank you for sticking with us, and good luck to you all!