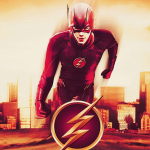 Before Static Upgraded to 2.0, he was so much more different check out the previous version here 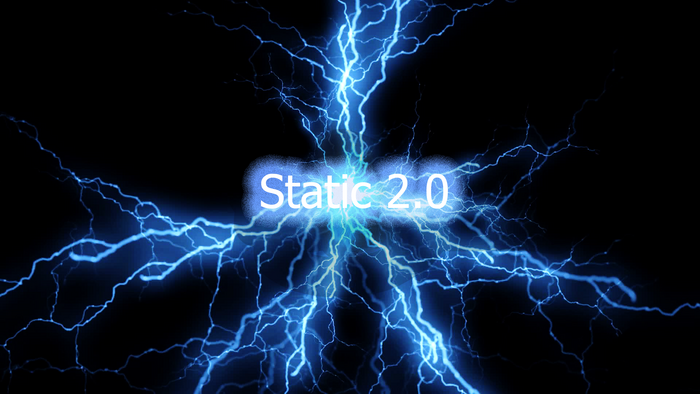 Static 2.0 is latest version of User Sat90. Static is shortened form of static electric charge. A static electric charge is created whenever two surfaces contact and separate, and at least one of the surfaces has a high resistance to electrical current (and is therefore an electrical insulator). The effects of static electricity are familiar to most people because people can feel, hear, and even see the spark as the excess charge is neutralized when brought close to a large electrical conductor (for example, a path to ground), or a region with an excess charge of the opposite polarity (positive or negative). The familiar phenomenon of a static shock–more specifically, an electrostatic discharge–is caused by the neutralization of charge.

Check out my Art Services!

I'm also the creator of the wiki's once hosted wordmak

Retrieved from "https://ben10fanfiction.fandom.com/wiki/User:Sat90?oldid=684999"
Community content is available under CC-BY-SA unless otherwise noted.