Any and all of these have the potential to be rebooted.

This one is in order

These are the aliens that I've created 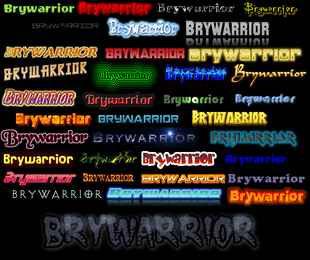 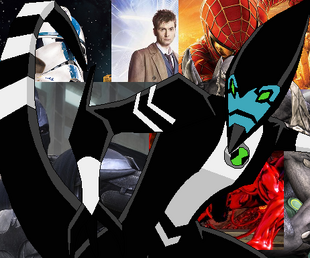 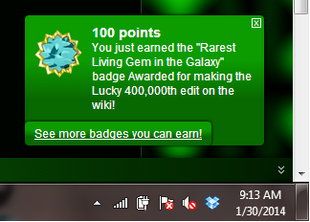 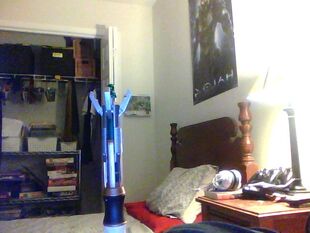 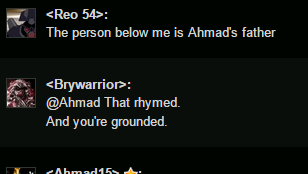 Actual proof that I am Ahmad's father. 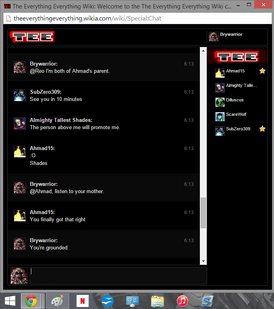 So it turns out that I'm both of Ahmad's parents... 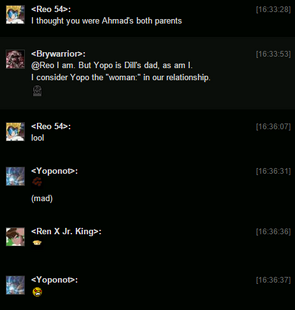 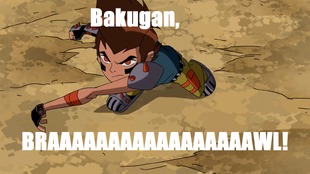 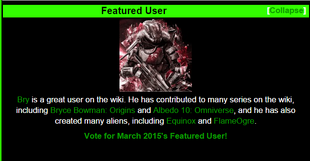 Remember that one time... 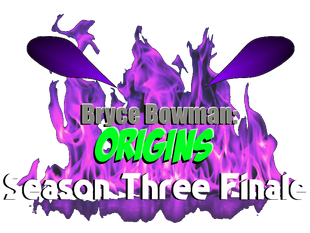 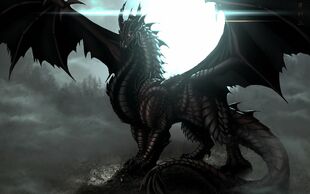 A Once-in-a-lifetime chance to see this... 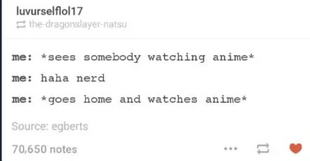 My relationship with Yopo 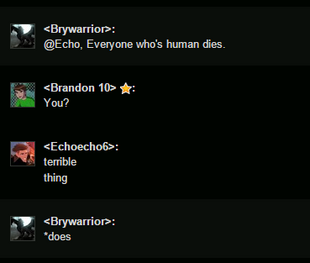 When a typo turns out to be a true statement 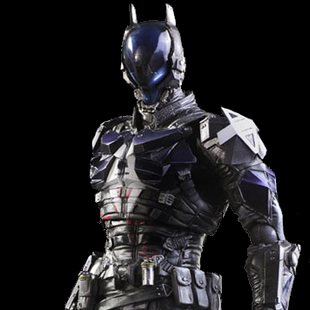 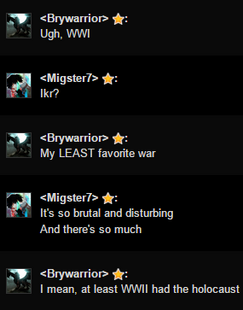 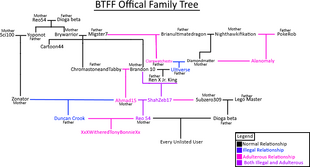 I made it look better 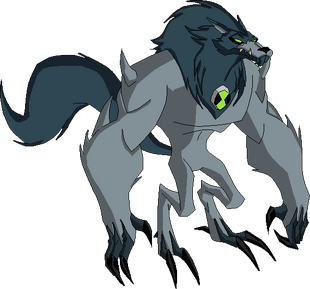 OV Blitzwolfer w/o his suit

Every transformation in Devil's Bounty, as of Season One 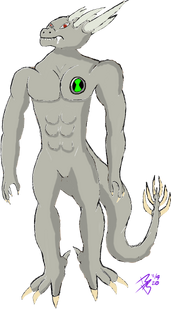 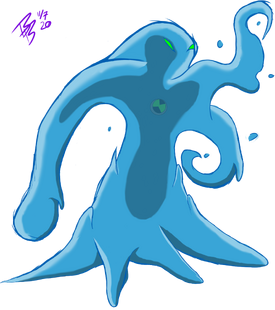 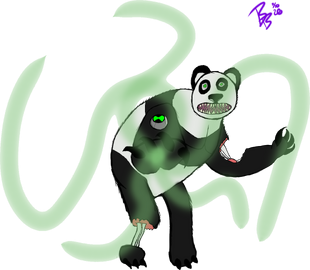 This is the list of users who may have been friends and wronged me or another friend, so they're no longer full friends or enemies who have been getting nicer and are no longer full enemies. Next to each user is the reason for their placement in this list.

My Signitures Over My "Life-time"

Any and all crossovers will be pushed back until I am in Season five of the Bryce Bowman: Origins sequel.

In the beginning, I joined this wiki on July 8th, 2012. I started a series entitled "Ben 10: Ultimate Heroes", which focued on Ben meeting a character based off of myself who pretty much did everything better than him. The point was to make a series like Ben 10, but show the creators everything they did wrong, and that I could write better than them. Well, I was young, naive, and had literally just started writing creatively, so it really sucked. I had trouble joining the wiki, because I was going through a sort of rebellious phase. In that, I took pictures that other people made and edited them for my series. I didn't, and still don't, think this was a very big deal, but it got me in trouble all the time. I actually got so mad at the wiki's rule that I made my own wiki specifically so I could post the images, and no one could stop me. Of course, they tried, but there isn't a rule anywhere that says I can't post what I want on my own wiki. I eventually ditched that wiki because of its "sinister" origin.  I wrote three full seasons and began the fourth one before abandonning that series for the prequel of sorts, "Bryce Bowman: Origins". I was supposed to be writing BBO as the seqel to BTUH as a way of revealign how Bryce got to be so good with the Omnitrix, but it became its own thing.

With 2013 began my new life of trying to focus on BBO and officially abandon BTUH. This was hard because I had spent a lot of time on BTUH, and I didn't want to give it up. I did, however, and I only regretted it twice. Both times were when fans of BBO came to me and told me that they were active readers of BTUH. Like, ARE YOU KIDDING ME?! I ended BTUH because I wasn't getting recognition, yet it turns out I had a following. Wow! While that sucked, I used my favorite fanon series, "John Smith 10", as inspiration to continue BBO. I started writing better, I had a plan for the season, and it was goign great. But then my laptop broke, and I went almost ten months without logging in. It was a dark time...

I hadn't been on BTFF since the end of 2013, so my 2014 year actually started in October when I got a brand new laptop for my birthday. I was really nice. Not the laptop, the fact that I could return to BTFF. I decided to put my new writing skills, courtesy of a Creative Writing class, to the test. I began Season Three, and this time with a HUGE plan. The Season was going to end with a massive showdown between Bryce Bowman and his league of heroes and Death Dragon and his army of possessed villains. Afterward, Bryce would find himself needing to join an alien military, so find a cure for a deadly infection that his ex girlfriend had acquired. This was the plan. But in february of 2015, I left, yet again. And all my series (of which I had created like 10) went into hiatus. This was devastating. I don't actually even know why I left. I just.. did...

Although I was here at the beginning of 2015, it doesn't really count because I left so early. My official end of hiatus came when I finished an episode of BBO. This time, when I came back, the plan and exploded. I had the most brilliant idea for a final season and a sequel to the series that I had poured my heart into. This is what I'm working on now. Season Three is over, and Season Four is being aired. I can't wait to finish the season, so I can start writing the sequel. I already have the series mapped out, I just have to write. And hopefully, I'll continue to write the series during this, my senior year, and be able to air them like a normal series when I am finished. The plan is to write at least one episode a week, so I can stay ahead even when I'm airing them. I plan to have a season and a half written when I begin airing, so we'll see. The goal from probably 2013 is to become an Admin, but I think my noobish past might prevent that, even though I've been trying to act all Adminish for a long time now. I don't know, we'll see.

Well, with my previous series, Bryce Bowman: Origins, doing so well in the last season, I've begun writing the sequel "Bryce Bowman: Devil's Bounty". It will focus around the events of BBO's finale, and will take place anywhere but Charlotte. I'm not going to reveal to much now, but you'll see. I don't believe that I'll be able to begin airing this series until late 2016 or possibly even summer 2017, as my Senioritis is catching up wiht me and I have school to do. That and a general lack of motivation is pretty much slowing production to a halt. I still love the idea for this series, and I'm constantly planning, mapping, and writing, so bear with me.