The Revenge of the Conqueror

The Revenge of the Conqueror is the 26th episode of the show, Brandon 10

The Conqueror returns for revenge on Brandon 10.

After training in his lab, Brandon tries some codes for his device but Coco, helping with training, douts it could happen. Brandon then unlocks Master Control and transfroms just by thinking. After testing his Master Control, Brandon was about to transfrom into XLR8 when someone is falling out of a copter. Brandon then saves the man and destories the helicopter but also save the passengers and citizens. The Conqueror and Mutant Clone pinpoint Brandon coornidates. Soon Coco flips out and Brandon claims down with the Master Control. The symdol is lost but the conqueror knows where he is. Eventually they attack Brandon but relveases his master control. After having lost Brandon they go after Coco. Brandon then tries to save Coco but Coco had pepared a wormhole into the Capture Zone(capture pods/tubes) and they all got sucked in. Master Control saves Brandon and the Conqueror and Mutant Clone fight the prisioners in the Capture Zone. Evenutally Brandon gives up his powers for his friend but the deal is messed up when they take Coco and his powers. Soon Brandon and Coco escape the Capture Zone and Brandon gets his powers back. 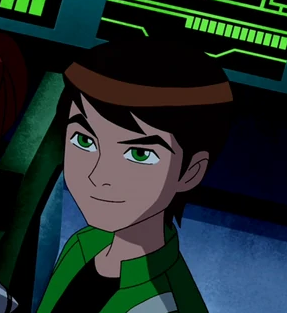 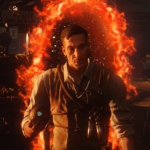 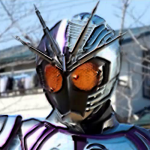