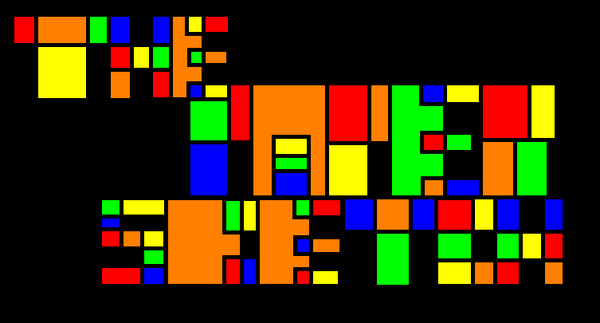 The Paper Sketch is a new series created by Paperluigi ttyd. It is a talk show hosted by none other than Paperluigi ttyd. Episodes will release most Fridays starting on 12/14/12. The first episode will premier on Sunday, December 9.

A wrap of of the events of the past 7 days. News also includes any announcements for the show, but these will be repeated at the end as well. Only significant real world news events shall be discussed. For example, an earthquake or the Mayan Revolution of December 21, 2012 would be discussed while your hole in one on the golf course won't be.

Users can sign up to be interviewed by the host. They will be asked a wide variety of questions about many different things. Interviews will be conducted in PC after a meeting has been set up. Sometimes, requests will be ignored on week and the interviewee will be chosen at random.

An add or two submitted by users to be featured on the show. As with everything else, they are comedical, but are truly intended to advertise a series and not make fun of it.

The most comedical part of the show, the sketch can either be Staged or Sudden. In a staged sketch, the host will announce that the Sketch is beginning and there will be a clear transition between the previous segment, usually the Ads, and the sketch. In a sudden sketch, the sketch happens randomly after some "unexpected" thing happens. There is no clear transition and sudden sketches tend to be more random than staged ones. Also, they are at a random part in the show, not always right after the Ads. In both cases, sketches are thought up prior to being written. The host will not just decide the type of sketch in the middle of writing the episode. In other words, even sudden sketches are planned, but they are planned to be sudden and not announced.

A brief awards segment with unusual awards that differ from week to week.

Retrieved from "https://ben10fanfiction.fandom.com/wiki/The_Paper_Sketch?oldid=324751"
Community content is available under CC-BY-SA unless otherwise noted.