For all the plebs who don't even subscribe, or for those who simply want to easily browse through back issues, here's the forty-eighth issue of The CaT Gazette. Remember, subscribers get the newsletter early!

As you can probably tell from the poster, it's been an entire year since The CaT Gazette started! Also it is Easter so ayy that's pretty cool. Technically tomorrow would be the Gazette's one-year anniversary, but the Gazette doesn't come out on Mondays, so this is close enough. Fight me.

Milky Way Race is making some good headway into production, with Star Spirit coming in second in how much it's being worked on at the moment. People seem more excited for Milky Way Race, so I admittedly have more motivation to work on that right now over Star Spirit. It also doesn't help that Season 3 of Star Spirit is turning out to be really goddamn depressing and kinda tiring to write like holy shit RIP half the cast.

Anyways, I even have a series discussion/Q&A thread up for MWR now, so make sure to check that out.

Aaron was promoted to Content Moderator this past week so he can help out with the Archives and stuff. Make sure to congratulate him and bug him about all of your editing needs!

The next Support Group meeting is this Saturday, April 22nd, at 9PM EST over on the BTFF EX chat.

Chain of Gifts 3: Easter Giving Spree is entering the signups phase! Make sure to sign up if you get the time to participate!

We now have a second Discord chatroom that follows the rules of the wiki more strictly. Make sure to check it out!

I've started making badge art for pages that are fairly iconic but have art too outdated to be used on badges. This should open up a lot of freedom for pages that can be featured on badges, so be sure to bring up anything that comes to mind, and make sure to check out the list of badges that still need replacing.

Six more weeks until the end of the school year. I really need to figure out a healthier attitude towards work. It takes up like four hours of my day but I feel like it takes up all of it. Afternoons and weekends just feel like minute-long breaks between each shitty workday. It's not even a bad job, really; I'm just not good at handling it.

Inspiration is a big part of the creative process, but it's also a very vague part. Where exactly might one obtain the elusive "Inspiration"? The answer to that is...everywhere!

You gotta think outside of the box when you're going about your day to day life. Look around you. That flowerpot on your neighbor's porch? That could make for a pretty dank alien. That USB stick attached to your computer? That could be a sweet Omnitrix. That weird pothole in the road that everyone complains about? That could become an entire episode! The possibilities are endless with enough applied creativity!

The key is looking at everything you see from a new angle. When you look at the flowerpot, try not to look at it as a singular whole, but rather, a series of ideas combined to create something useful. What about it allows it to serve its purpose? What are the individual aspects of it that you could apply to your own creations? What is the true nature of being a flowerpot? Even if you don't find anything particularly interesting in the flowerpot (since, you know, it's a flowerpot), it still serves as a fantastic exercise in the type of creative thinking necessary to become a good author.

No quiz this week, since this isn't really the type of lesson for that; however, I am giving out an assignment to anyone interested. Take a look at one of the objects to your immediate left and use it for the basis of a new alien. The alien doesn't have to be particularly detailed; simply described enough for someone to get the general idea of what it's like. Reply to this thread with the resulting alien, and I'll give you some feedback on it. This is an exercise in creativity, so try to make it as interesting as possible without moving away from the "source material", as it were. Have fun!

Rev Up Those Memers! 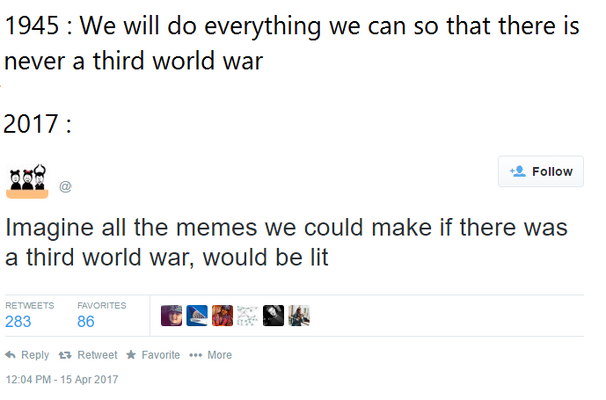 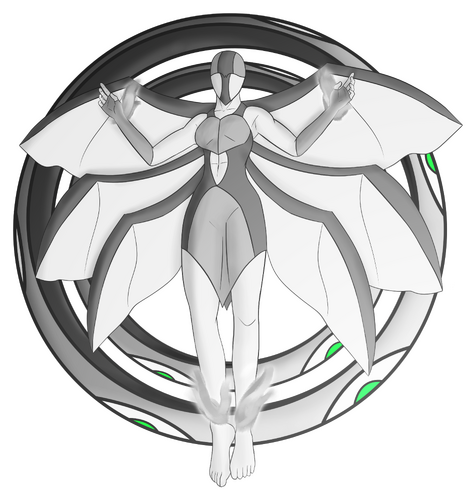 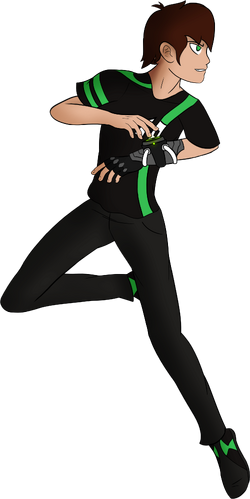 The redesign for Ben Tennyson as he'll appear in Ben 10: Milky Way Race. Yes, he is wearing the Ben 10,000 Omnitrix, and there is a very good in-story reason for that you'll have to read about to find out. When the first episode comes out, that is.

The Ben 10 reboot has finally started airing in the US. How well it'll do remains to be seen, but at least it's better than Teen Titans Go!.

Well, that's it for this Sunday, folks. I hope you enjoyed the first year of The CaT Gazette, and I hope to provide you all with more entertainment over the next year! Feedback and support are appreciated!
Retrieved from "https://ben10fanfiction.fandom.com/wiki/The_CaT_Gazette/Issue_48?oldid=790091"
Community content is available under CC-BY-SA unless otherwise noted.