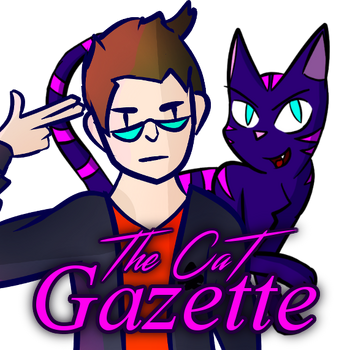 Welcome, one and all, to The CaT Gazette, BTFF's longest-running newsletter (not that there's much competition). The CaT Gazette is no longer in production, having finished its run in Issue 100 on December 9th, 2018.

NOTE: Just as a heads-up for anyone reading through this for the first time, the whole thing reads like a chronicle of my descent into depression in hindsight. It starts getting pretty dark after Issue 50, so be aware of that if the discussion of depression and suicide makes you uncomfortable.

The CaT Gazette is a newsletter posted to its subscribers' Message Walls every week. The newsletter consists of:

To unsubscribe, just remove your name from the list before the next issue. Easy as that! 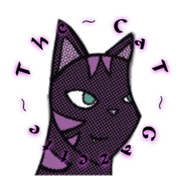 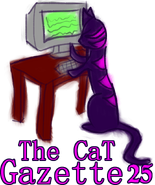 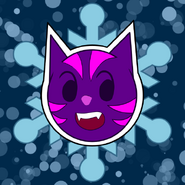 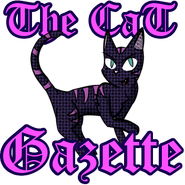 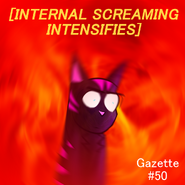 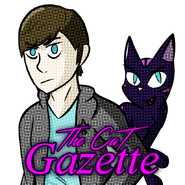 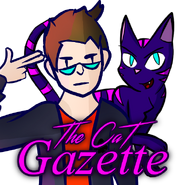 Start a Discussion Discussions about The CaT Gazette