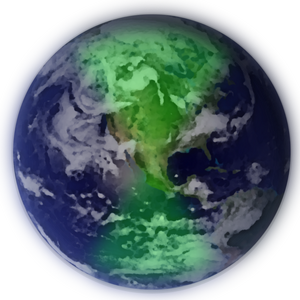 Tech 10 is a series of shows written by CaT that take place on Earth-83, following the adventures of a human nicknamed 'Tech', as he saves everything from groceries to the universe throughout multiple iterations of the concept.

Retrieved from "https://ben10fanfiction.fandom.com/wiki/Tech_10?oldid=777715"
Community content is available under CC-BY-SA unless otherwise noted.