Segmentasapiens' appearance is similar to a gorilla made out of building blocks. They are red, yellow, and blue with black lines all over their bodies. Their feet are curved at the back of them.

Segmentasapiens from Dimension 23 are white, light blue, and gray instead of red, yellow, and blue.

Segmentasapiens are one of the oldest lifeforms in the universe and are capable of rearranging their matter to create a vast variety of shapes and forms.

Segmentasapiens have the ability of shapeshifting and can transform into a variety of shapes, such as a cage or net.If their body is broken, Segmentasapiens can regenerate. They can also survive explosions because of their regeneration ability. 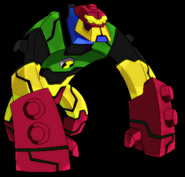 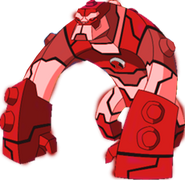 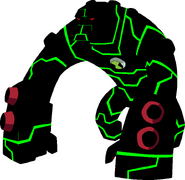 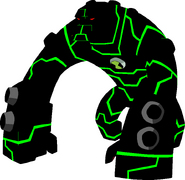 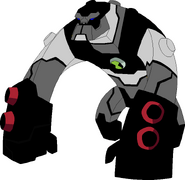 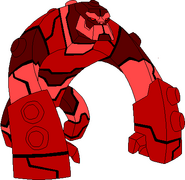 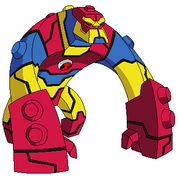 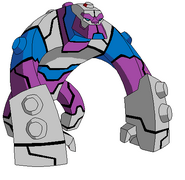 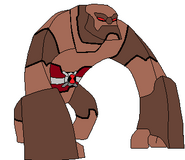 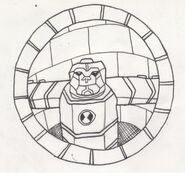 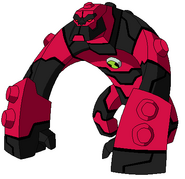 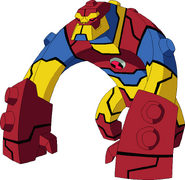 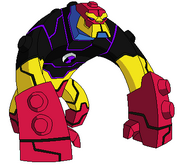 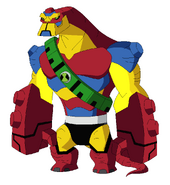 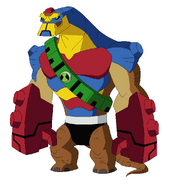 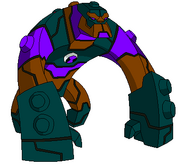 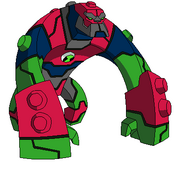 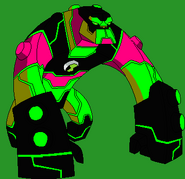 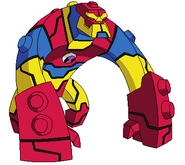 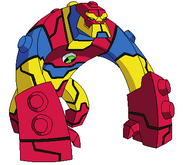 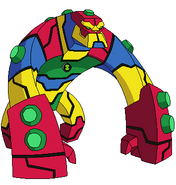 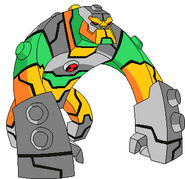 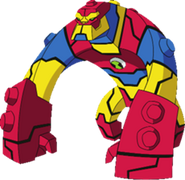 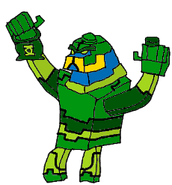 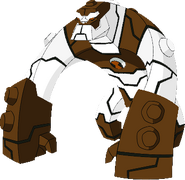 Echo]]
Add an image to this gallery
Retrieved from "https://ben10fanfiction.fandom.com/wiki/Segmentasapien?oldid=813937"
Community content is available under CC-BY-SA unless otherwise noted.