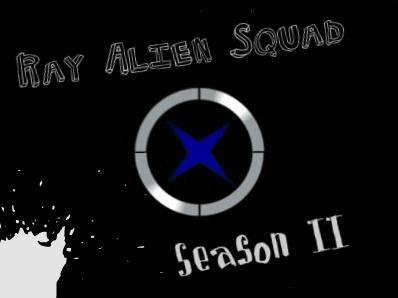 Ray Alien Squad is a sequel of the series Ray 10. It follows 14 year old Ray and his friends on new adventures against the most evil villians in the universe. Can Ray and his new hybrids defeat them?

Facts about this series

Ray Alien Squad season 1 logo
Add an image to this gallery
Retrieved from "https://ben10fanfiction.fandom.com/wiki/Ray_Alien_Squad?oldid=814439"
Community content is available under CC-BY-SA unless otherwise noted.