Pyronites are an extraterrestrial species of magma-based lifeforms from the planet-like star Pyros.

Pyronites are a humanoid species that are composed of a bright inner magma body covered by volcanic rocks. As fire-based entities, their bodies radiate high amounts of heat (although the exact temperature they generate is unknown as they are the equivalent of the sun). Their feet have a slight oval like design with only two toes and one back toe.

Infant Pyronites are much smaller and thinner, and child aged Pyronites have oversized heads and higher voices.

Female Pyronites are basically the same as male Pyronites, except they have more curved figures and their chests slightly jut outward. Their arms are thinner than a male's. Their faces are longer and more curved.

When infected with an Earth cold virus, the Pyronite's fire and lava turn blue.

Due to the fact that Pyros is a planet-like star, Pyronites have had limited contact with other alien species.

With little outside contact, the Pyronites have been able to spend their whole lives perfecting their abilities.

Pyronites are able to generate flames from their bodies in many forms. They can form fire into any shape or make them explosive if they choose to. Their fire can become hot enough to melt a tank or a road.

When infant Pyronites have a temper tantrum, their firepower becomes greatly magnified.

As shown with Heatblast, Pyronites can channel flames through other surfaces (such as large rocks) to generate jet propulsion, allowing them to 'surf' through the air.

Pyronites are not limited to simply creating fire; because their bodies are naturally heat convective, they are able to absorb heat, effectively allowing them to put out fires.

Despite their weakness to water, Pyronites can swim and use their powers while submerged, but with a very low intensity.

When infected with an Earth cold virus, Pyronites gain cryokinetic abilities while losing their pyrokinesis. In this state, they can fire ice beams and an ice ball that freezes everything it touches.

By shifting into their human-like forms, Pyronites will be less vulnerable to water.

They are stronger than yokais who are ice based.

They are able to turn gas giants into stars.

While eating flaming hot foods they are leveling up their speed, blasts strength and skills.

If exposed to enough water or fire extinguishing substance, Pyronites will be extinguished, and must wait until they are hot again to use their abilities properly again.

A few coats of Pyronite wax can make anything completely fireproof. 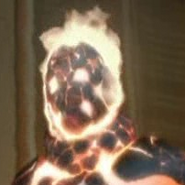 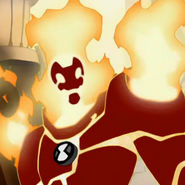 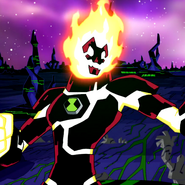 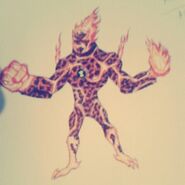 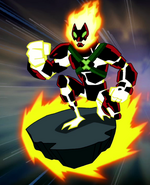 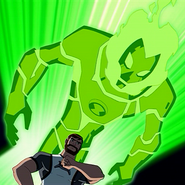 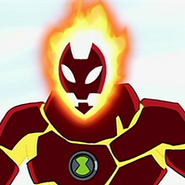 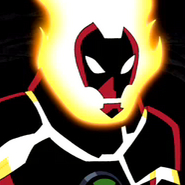 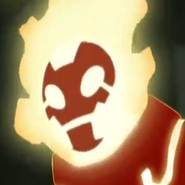 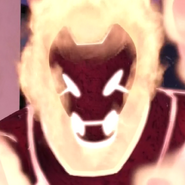 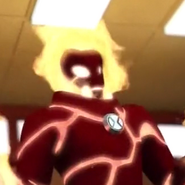 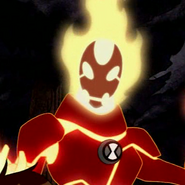 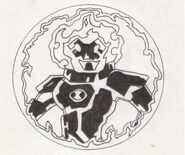 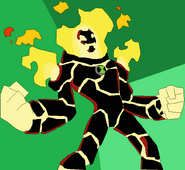 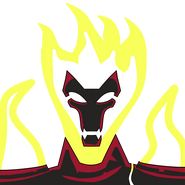 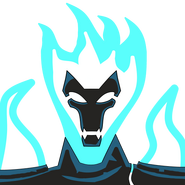 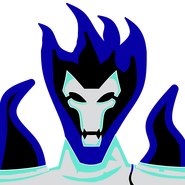 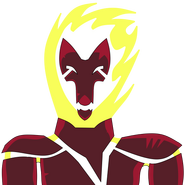