Orishan is an alien race of crustaceans. They are from the planet Kiusana in the Andromeda galaxy.

They have armored exoskeletons which protects their body from most types of damage. They possessed limited superhuman strength and can shoot water jets from their hands. They appeared to be at least partially amphibious. According to Dwayne, they are also able to control water. Likewise, they can control a basic element (water).

In the Cartoon Network game, Ben 10 Game Creator, it is revealed they can create a bubble shield to protect themselves, even from laser attacks.

Orishans' armor-like crustacean exoskeleton is nearly indestructible. Orishans have the ability to breath in water and on land making them amphibous. 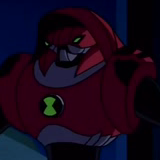 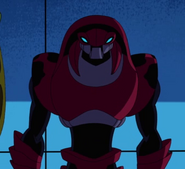 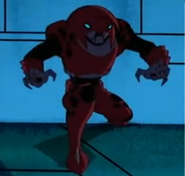 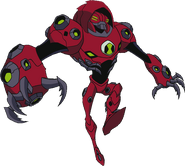 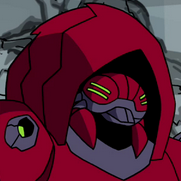