This page covers all of the aliens who, so far, have appeared too briefly in Ben 10: Road Trip to warrant their own pages. Some aliens may not have appeared on screen at all.

Blitzwolfer has yet to appear in Ben 10: Road Trip. He was scanned from a Loboan civilian on the planet Anur G'rrnay in The Only Good Necroterran.

Blitzwolfer is the T2 Omnitrix's DNA sample of a Loboan from the moon Luna Lobos in Earth-1010.

Blitzwolfer's primary ability, aside from being a tough animalistic alien, is his ability to generate powerful subsonic howls capable of damaging opponents, immobilising incoming projectiles, or even launching himself upwards if fired towards the ground.

Blitzwolfer is vulnerable to supersonic sounds, such as dog whistles.

Ben does not like Blitzwolfer, he considers him to be a weaker Echo Echo.

Eelectricity was first unlocked in Tides of War by scanning a civilian.

Eelectricity is an incredibly powerful swimmer and, as his name would suggest, can generate electrical attacks as well. Being sampled from an Ocean Teslamorpha as opposed to a City Teslamorpha, he is physically much stronger than any of the Teslamorpha he had to fight in his debut appearance.

Eelectricity's mobility is reduced to nearly nothing outside of water. He can still fight, relying on his arms to throw his weight around, but it is incredibly tiring.

Riverbank is the T2 Omnitrix's DNA sample of a Lytrasapien from the planet Lutra in Earth-1010.

Riverbank has yet to appear in Ben 10: Road Trip. He was scanned from a Lytrasapien civilian on the planet Aquillis in Tides of War. He was moved to the Civilian Playlist shortly after Ben learned how to use him.

Riverbank can control and manipulate water, but cannot generate it. His hydrokinetic abilities work better if the water is moved in rounded, smooth motions.

Utilising his hydrokinesis, he can swim incredibly fast.

Riverbank's powers are useless in dry environments. Additionally, what powers he does have are outclassed by Jetray, Ripjaws, and Hightide.

Sudstorm has yet to appear in Ben 10: Road Trip. He was scanned from an Aquaera civilian on the planet Aquillis in Tides of War.

Sudstorm can generate and control water bubbles from air moisture or surrounding liquid water. If he can generate enough bubbles, he can ride them over land like a wave. If he compresses the bubbles down- and therefore the air inside- they will pop with an explosive force. 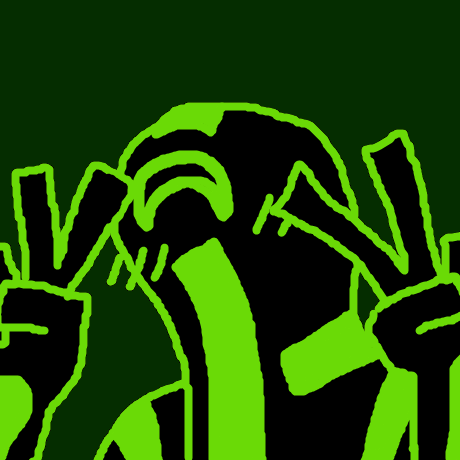