This is the list of aliens belongs to Len in the series Len 10. All aliens are parodied from Ben 10 aliens.

Aliens who were fused in Dr. Animeo and the Mutant hay. 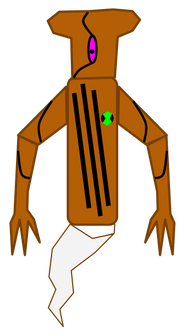 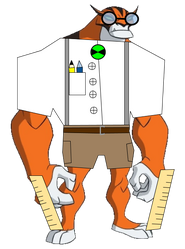 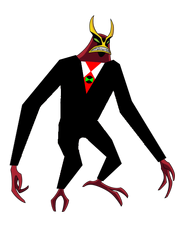 Upchuck Norris in season 2 and 3 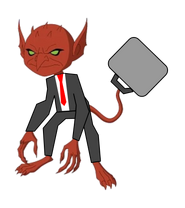 Jury Duty
Add an image to this gallery
Retrieved from "https://ben10fanfiction.fandom.com/wiki/List_of_Len_10_Aliens?oldid=770887"
Community content is available under CC-BY-SA unless otherwise noted.