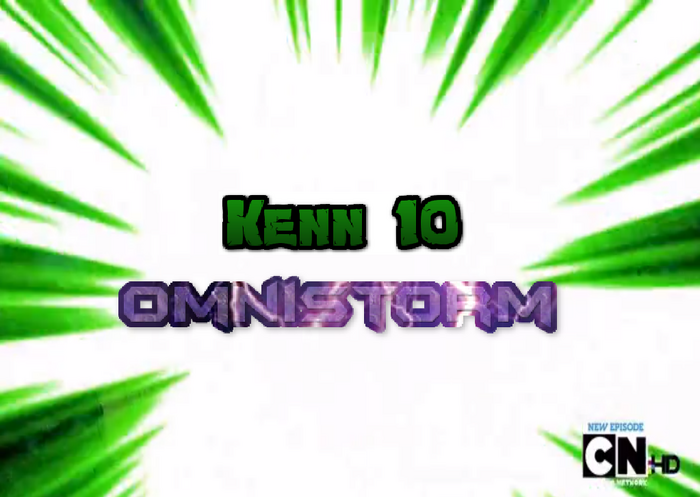 Kenn 10 Omnistorm follows 16 year old Kennedy Tennyson on her great and epic quest to become a great hero, save people and planets everywhere and made friends and such on teh way.

Six years after Kennedy Tennyson's summer vacation with her cousin Gwen, twin brother Ben and Grandpa Max came to an end; this young teen has been forced to step up into her brother's place as a hero of Earth.

Previously content to remain more or less in the sidekick roll to her brother's own Omnitrix based heroism Kenny is forced to take the roll of leader, full-out in the spotlight hero and most powerful protector of Earth when Ben and his partner Rook head out to try and put a stop to a long waged war in a far off galaxy. Kennedy with her own Omnitrix being put to the test must step up and follow in her brother's footsteps lest the entire planet and it's people lose everything, their lives included.

Retrieved from "https://ben10fanfiction.fandom.com/wiki/Kenn_10:_Omnistorm?oldid=863745"
Community content is available under CC-BY-SA unless otherwise noted.