He has the same personality as Ned.

he is a short glob of goo the size of Echo Echo. The Omnitrix placement changes when he shapeshifts.

Globs is able to stick to walls, because of him being goo.

He is able to Shapeshift into different forms, and he can become as flat, as a piece of paper

He clones if he is split in half, and if he tries to clone at will.

He can shoot Goo Balls.

He is small, and can fit in small spaces.

Because of his size he is easily stepped on. 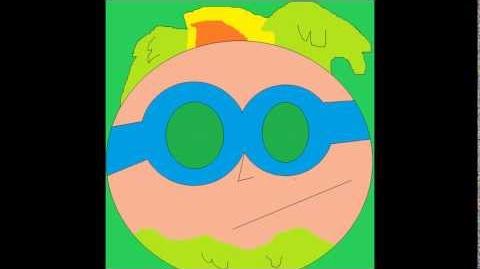 Retrieved from "https://ben10fanfiction.fandom.com/wiki/Globs?oldid=812013"
Community content is available under CC-BY-SA unless otherwise noted.