Geochelone Aerio is a race of turtle-like humanoid beings who can hover above the ground by retracting their head into their shell and whirling their limbs like giant fan blades. Although his race is a peaceful one, Geochelone Aerios can use this ability in battle by generating hurricane-force winds or mini corkscrew cyclones which they can control. Geochelone Aerios live on the planet Aldabra in the Andromeda Galaxy. They are also immune to mana.

They can learn magic, and with magic. They're unstoppable but it depends of which magic they use. If their magic was able to suck up energy like how Moro does from dragon ball. 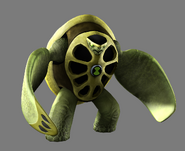 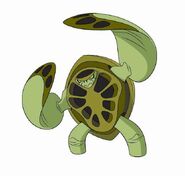 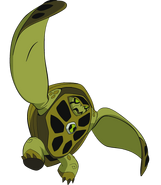 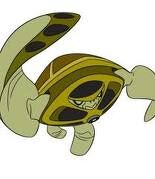 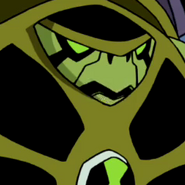 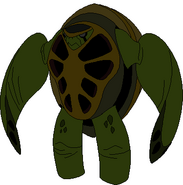 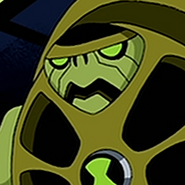 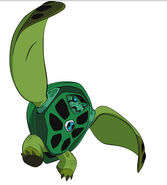 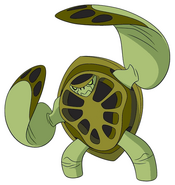 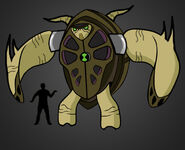 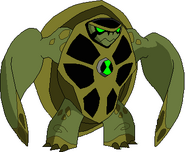 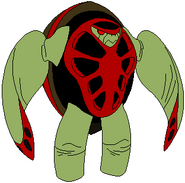 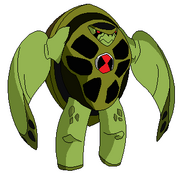 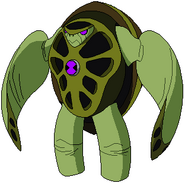 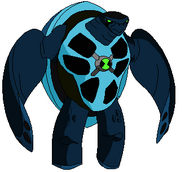 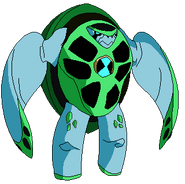 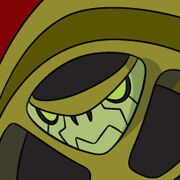 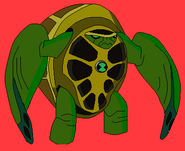 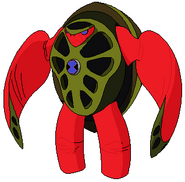 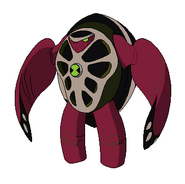