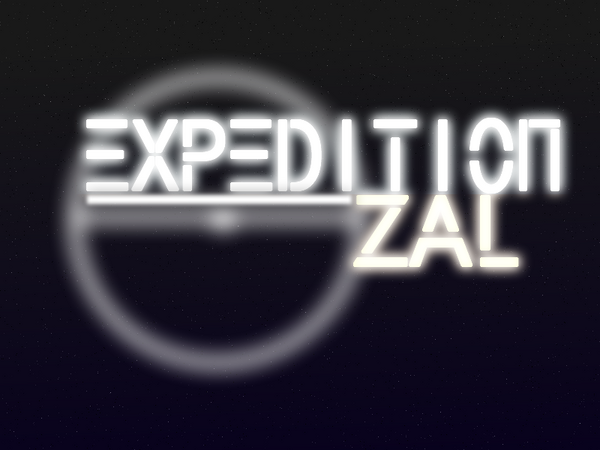 Expedition: Ozal is an upcoming science-fiction action/adventure movie created by Stripes set for release in August 2014 (on both BTFF and MBTFF).

12,000 years from now, aliens from the Omega System on planet Omega — the third from its Sun, called Alpha Omega — are now entering their Space Age. Taking to the great unknown, 26 astronauts from across the globe will venture to their frozen neighboring planet of Ozal, where they will discover the true history behind their planet and solar system.

Stripes has confirmed that the "26 astronauts" will be the main characters, comprising 5 5-person squads and their leader.

↑Back to Top
Community content is available under CC-BY-SA unless otherwise noted.
Advertisement