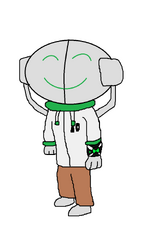 This takes place in Omnivurs with a eleven year old Sonorasian who got the Omnitrix by accident by his best friend Cannonbolt and now uses his powers for good with his partner Swamps and his frenimy Heatblast. Some episodes take place in the real world with Ben in Omniverse. There is sometimes flashback episodes with OS, OV flashback, AF and UA.

Those who are Bold shows they already appeared.

These are a list of aliens of Echo Echo. Bold means appeared while normal have not appeared. Italic means planning to appear. (Please add what I miss)

instead of having an Epiosode Guide, we have the episodes here!

Add your signature in here!

See The Helper Of Omnivurs. 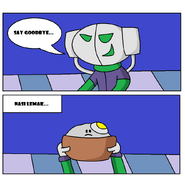 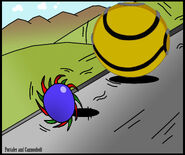