Ben 10 Fan Fiction Wiki
Register
Don't have an account?
Sign In
Advertisement
in: The Tammar, Franchises, Ben 10 & The Master Assassins,
and 4 more 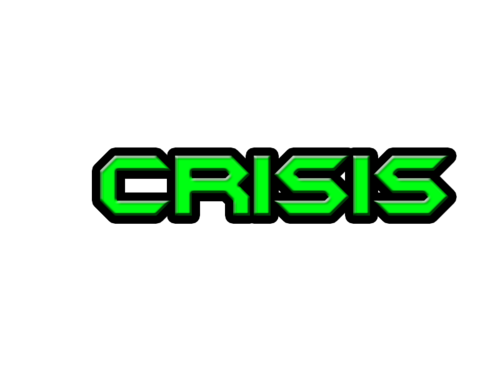 Crisis is a franchise created by Tammar in November 2013. It follows different characters of the Ben 10 universe in a franchise-long arc. It takes place on Earth-101.

Ben 10 & The Master Assassins is the first series in the franchise. It is not a normal series, but it's a limited 10-episode series. It focuses on Ben and his crew dealing with a new group of murderers called The Master Assassins, which is lead by a leader whose name is unknown. This series was made only to introduce the Crisis franchise and it sets the tone for the rest of the franchise.

Crisis: Broken Days is the first ongoing series in the franchise. Not much was known about it. It was announced at the 2013 Winter Fanon Con. It premiered on June 30, 2014.

End of a Crisis

End of a Crisis is the finale of the Crisis phase.