Courtney Slash is a hero in Tony Slash: Omni-Adventures. She first appeared in Meet The Ultimatrix, Your Only True Friend. She is a human from the planet Earth-71.

Courtney appears as a 18 year old blonde with blue eyes and a some streaks of purple in her hair. She wears a short cut dress with purple on it. Her mechanics uniform consists of a grey t-shirt with a white tank-top underneath, a pair of blue jeans, which are grimy most of the time. With her job for Tony, she also has to pull her hair back to keep it somewhat clean. She also has three other dresses and hair styles that are listed in the gallery below.

Courtney is a sweet girl. She’s not really a fan of the arrogance her cousin Tony has. Courtney is the type of girl that younger girls look up to. She’s serious about almost everything she gets into.

Courtney doesn't have any abilities at all. Though she is working on Jujitsu.

She doesn't have any weaknesses at all, well that are known currently. 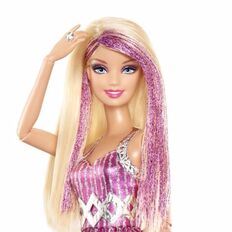 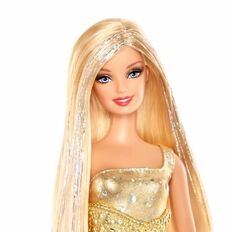 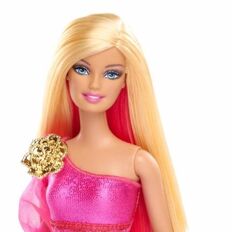 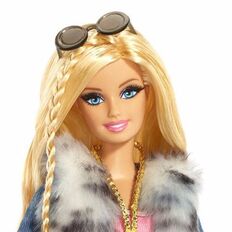 Add an image to this gallery
Retrieved from "https://ben10fanfiction.fandom.com/wiki/Courtney_Slash?oldid=733647"
Community content is available under CC-BY-SA unless otherwise noted.