Brandon 10: Ultimate Hero is the third series in the Brandon 10 Legacy that follows Brandon and his team as they save the universe from villainous aliens and more.

After about a year of normal life on Earth, Brandon's secret is revealed to world and strange things begin to reappear. A new and mysterious villain searches for an ultimate weapon and Brandon must save the day once again as a world-renowned superhero. 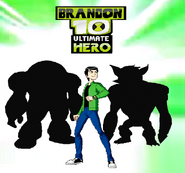 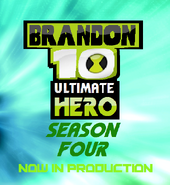 UH Season 4 Production Promo
Add an image to this gallery