EDIT: Sign-ups are OVER. The Chain of Gifts has begun! 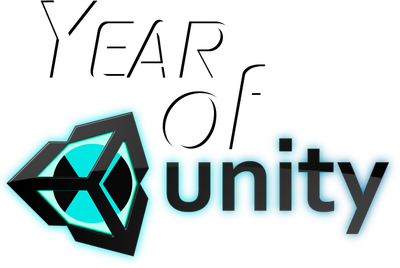 Now that Thanksgiving is over and done with, it's time to overhype ourselves for the holidays and try not to give in to the crippling depression that comes when they end! As such, I figured it would be the perfect time for the second Chain of Gifts!

That's right, we have a banned users section now! People that don't deliver their gifts on time/at all really disrupt the flow of the game, as well as show a complete disregard for the spirit of things. As such, anyone who does that during this game will be banned from the next one, but may have another chance at the one after that. The users banned this round are:

Alright, we're good to go! Let's get as many people signing up as we can! The more users we get, the merrier it'll be!