Ben 10 Fan Fiction Wiki
Register
Don't have an account?
Sign In
Advertisement
in: Blank and the Omnigizer, Ahmad15, Charbel2001,
and 2 more 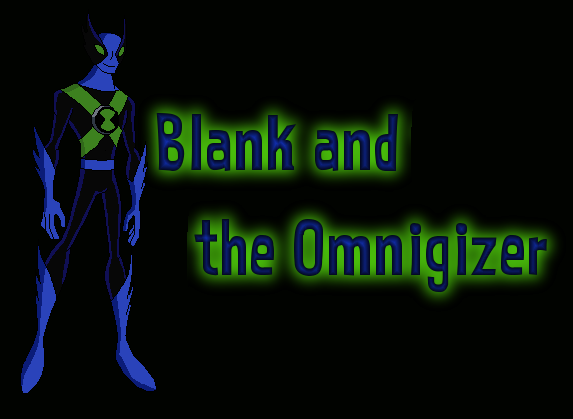 Blank and the Omnigizer is series co-written by Charbel, Ahmad, and Dark. It is about a rambunctious Citrakayah (Blank) who is given the Omnigizer by Azmuth's nephew, Pip, on his birthday. Now, he must use its awesome powers to protect the universe, galaxy, planet, etc...

These are all the known aliens the Omngizer has ever had unlocked/accessed.

This contains all the above aliens, plus Ben Tennyson's Set, and some new ones like Elastic Yeti, Unnamed BATO Alien, Bugbites (whom he unlocked for young Blank), and Cosmic Blank. He even stated that he unlocked all Codon Stream Aliens.