This is Ben Tennyson durring the events of Kai 20:Aliens In Danger.

Ben looks like Ben 10K on the Original series. He has the Omnitrix/Galvan symbol on his belt also he looks younger,he has brown pants. 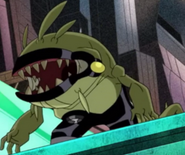 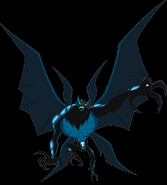 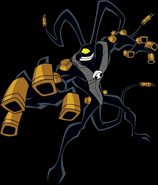 Sandbox
Add an image to this gallery

Retrieved from "https://ben10fanfiction.fandom.com/wiki/Ben_Tennyson_(Earth-1020)/Timeline_20?oldid=812322"
Community content is available under CC-BY-SA unless otherwise noted.