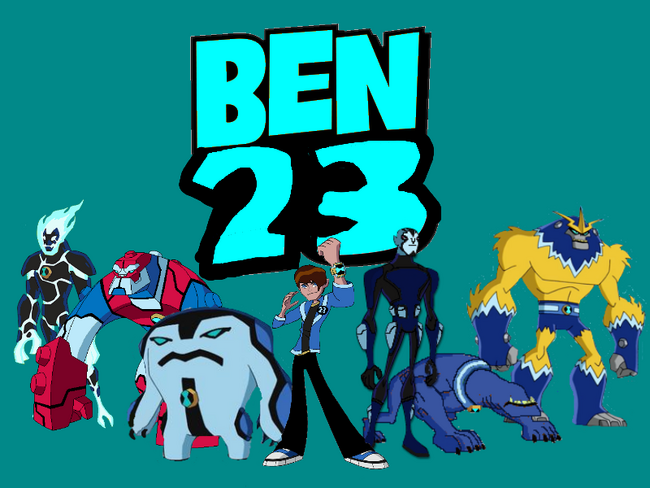 We've had fan episodes before, but now, we will make a whole episode of Season 2's (episode 5/6/7) plot decided by fans. All you have to do is write a summary of your idea on this thread and we will consider using that storyline!

A few years after Store 23, Ben 23 is 15 years old and still wields the Hero Watch. Now, Ben must battle Vilgax, Psyphon, Hope, and more with his aliens and the constant help of his cousin Gwen, Rook, Azmuth, Sevenseven, and Tetrax.

These episodes are written by fans, and are not canon to the actual timeline.

If an episode has this template on its page, then it is a fan episode.

A Reflection in the Mirror

The episode is too short and the villain appears too suddenly. Good effort thought, but you need to add where the character comes from.

Excellent plot, with a good purpose. I like it. 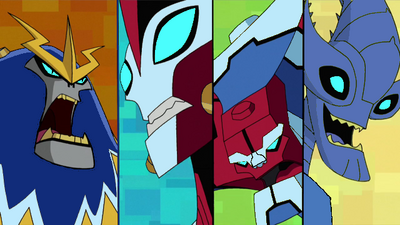 He's rich, and he wants to have fun

But when you need a hero

he'll save the day

He fights evil and does stuff together

He can change his shape and get more cash!

he'll save the day!

When lives are on the line

When crime is committed...

Then too bad for the criminals...

Write your signature in four tildes (~~~~) if you are a true fan!