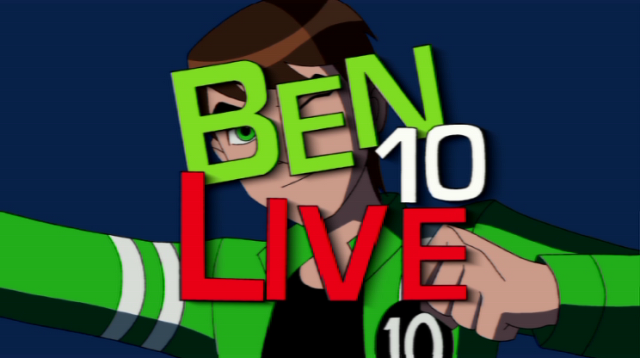 Ben 10 Live is a series by Rob Macaroni, and does NOT relate to the show in Ben 10: Ultimate Alien.

It talks about aliens, canon info, questions awnsered, and errors. It also does 'DO YOU KNOW?' facts. It often does a fake contest to be featured in the show.

We do NOT take question requests.

To see the episodes, look at List of Ben 10 Live episodes.

Retrieved from "https://ben10fanfiction.fandom.com/wiki/Ben_10_Live?oldid=725175"
Community content is available under CC-BY-SA unless otherwise noted.