As a community-oriented wiki, Ben 10 Fan Fiction has its fair share of wiki events celebrated by the community every so often.

April Fools' Day is an event that is celebrated once a day every year on April 1. It is accompanied by fake announcements by the Community Team, along with the wiki's wordmark and background being changed. 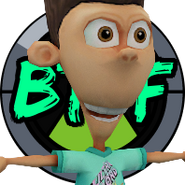 Alien Fest is a bi-monthly event taking place seasonally in February, May, August, and November of every year. It is a one-week long festival designed to celebrate aliens from Ben 10 canon. The particular alien celebrated at each fest is voted on from a list of potential candidates, and the alien with the most votes is the winner.

Methods of celebrating these festivals usually include, but are not limited to:

The Chain of Gifts was an event founded and run by CaT since 2016. The event had no set schedule beyond occurring around various holidays and happening about twice a year. The Chain of Gifts consisted of users giving a randomly assigned user a gift, who in turn would give their own randomly assigned user a gift, and so on and so forth until the chain looped back around to the first person who gave a gift receiving a gift of their own.

Ester Sunday, introduced in 2014, was a parody of Easter Sunday, a Christian holiday. It was focused around celebrating the Ben 10 character Ester. In 2014 and 2015, on Easter/Ester Sunday, the wiki theme was updated to match Kraaho colors, and episodes and art dedicated to Ester were made.

Ester Sunday was phased out in 2016 due to our users having different religious beliefs. 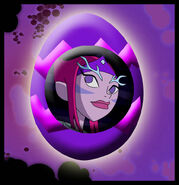 Fanon Con is an event on the wiki that is held four times annually, during Spring, Summer, Fall, and Winter. The purpose of Fanon Con is to allow users to reveal information and perhaps spoilers about their series in a controlled setting, with a high possibility of other users viewing them due it being advertised, both for signups and when the actual con begins, in highlighted forum threads. Several contests are also held to promote positive competition among users and to allow users to showcase their talents in writing and art.

Halloween is celebrated every October, with the wiki's theme changed to fit the season. The Spooktober Horror Contest is also held during this period of time.

The Spooktober Horror Contest is an annual Halloween contest created and run by CaT. The contest involves users creating horror-themed works of a different type each year and submitting them to be judged by CaT. The submissions period lasts most of October, with the winners being announced on Halloween itself. As of Spooktober Horror Contest 2: Alienation, the winner of these contests receives a medal on their userpage and a prize of a horror-themed Steam game.

The wiki's home page with the Halloween 2013 background

Recent Activity with the Halloween 2013 background

Planet Chaturn with the Halloween 2013 background 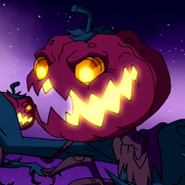 While BTFF has always been an accepting place, beginning with 2020, the wiki's theme changed for the month of June to make our support of the LGBTQIA+ community more obvious.

On November 21 every year, a thread is made by an administrator to announce the wiki's anniversary. Users usually take the opportunity to reminisce on old memories that they have had on the wiki. The wiki's logo and background are also changed, usually as a throwback to the old days. 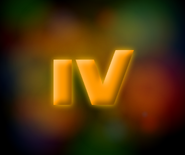 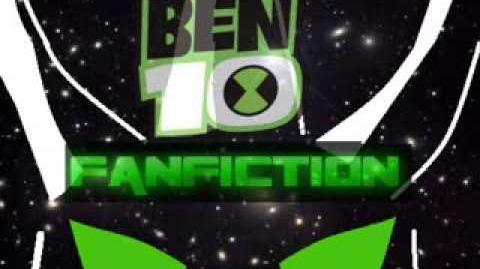 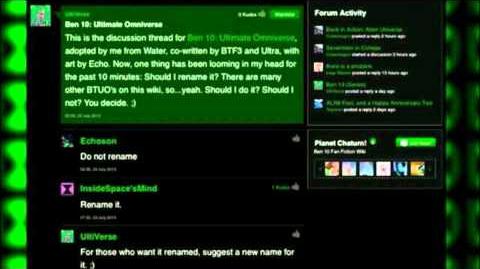 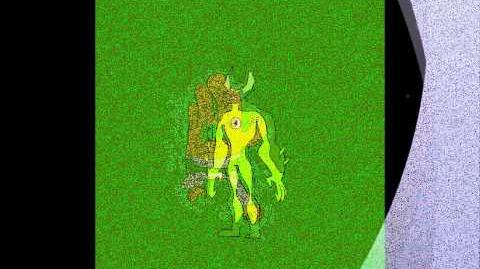 Winter is celebrated towards the end of every year, along with holidays taking place during the season such as Kwanzaa and Christmas. The wiki's theme is also changed to fit the season.

Winter 2016 background
Add an image to this gallery