The BTFF Multiverse is the set of universes where most of the fan fiction on the wiki takes place. It is a multiverse, which means from the point of view of something in the multiverse, it is the totality of everything that exists, containing infinite universes, each with unknown amounts of dimensions, galaxies, planets, stars, and other objects. 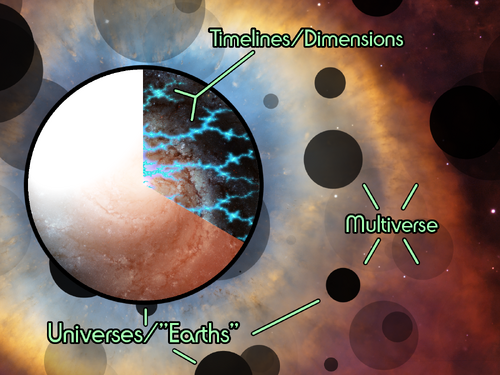 Universes within the Multiverse are commonly referred to as "Earths" and assigned an available number.