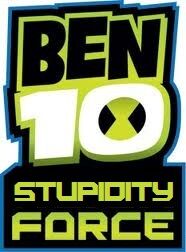 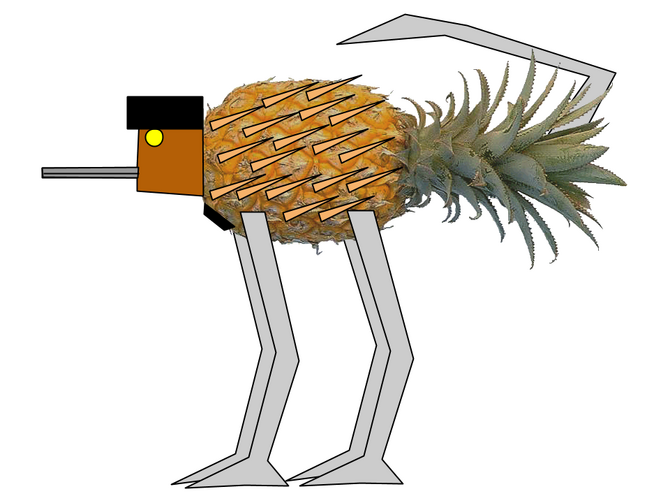 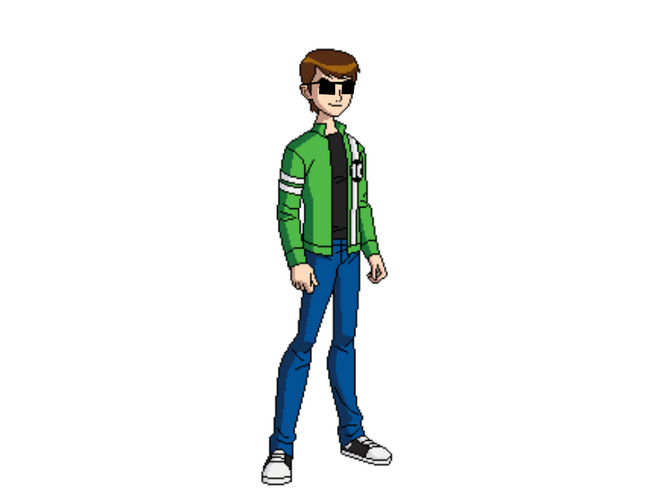 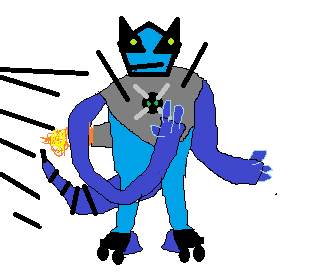 Ben has some really cool aliens in this one.

Ben says something to Kevin in this thrilling trilogy.

ben must go fast in new eipsode for fastrack fest

is a series created by Omi, and written by Omi, Ulti, Tyran, Brian, Ancy, Dan, and Sklei, that follows Ben, Gwen, Kevin, Rook and Eggy as they fight villains after Ben is attacked by a virus causing him to become stupid and crazy. The series premiered on November 12th, 2011, and ended on May 23rd, 2020. The series is followed by an epilogue miniseries, Ben 10: Stupidity Force: End Of Omnivangelion: Future.

Battle old enemies from the series!

You can play this game right now!

A game by Brian. Unlike the previous game, this one will be an online game. The gameplay is similar to Legend of Ooo, an Adventure Time game on Cartoonnetwork.com.

Ben must protect the 16 power potatoes! He goes to every alien planet to stop the Potato Mage!