Ben 10: Restart is a series by Jacques the Worthy. The series is set in an alternate universe where the events of all the Ben 10 spin-off series never happened, instead acting as an alternative to Ben 10: Alien Force.

Four years ago, the Omnitrix was destroyed. Now, an 18-year-old Ben is given another chance to wield an Omnitrix when an old foe seeks vengeance, leading to his return to the spotlight as a superhero.

Ben 10: Restart is planned to consist of 40 chapters, spread across 4 volumes, each made up of 10 chapters. However depending on the series' success, and/or my own interest, there remains the possibility of more chapters beyond the planned 40. 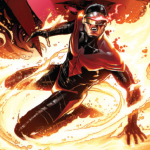 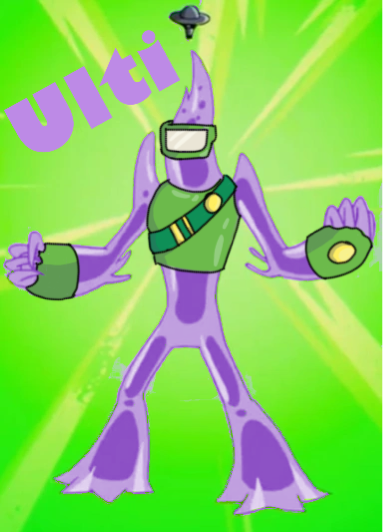 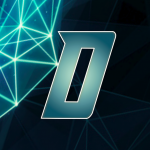