Ben 10: Meme Force is a series written by Joseph416. It revolves around the faces of popular memes.

On March 11, the series' interest spiked, the page itself having over 49 comments from various wikia users.

On March 21, 2012, Ben Tememeson Returns, Part 1 (the first episode) was posted. On the same day, commentary was counted up to 93 total comments. See the current series statistics at the bottom of this page.

The 'Ben 10: Meme Force' series follows a 15 year old Ben Tememeson as he battles various enemies, such as the Highbreed, who are threatening to destroy the universe. Now equiped with the Omemetrix, Ben is ready to save the world.

Ben Tememeson now weilds what was confirmed to be the Omemetrix.

All Co-Writers have been hand-selected by Joe. Currently, no more Co-Writers are being accepted. Their chronologically recruited order-

OH MY GOSH, YOUR FACE! By Ffijy8ort

Attack of the Teddy Bears by Anon

The Codon Meme by B1K3

All That Troll's by Rob Macaroni

PWN of Y U NO RATH by Lumin8

Name of episode here. by UH 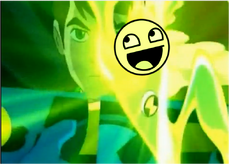 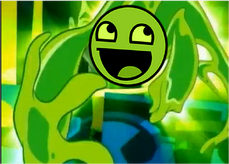 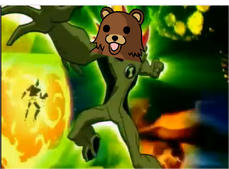 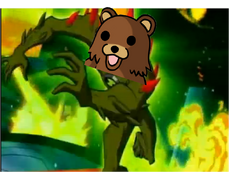 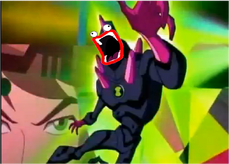 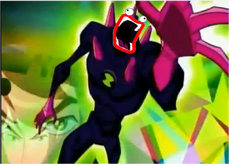 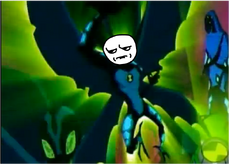 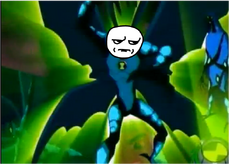 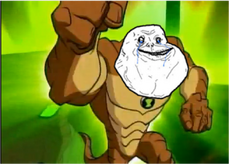 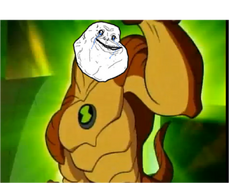 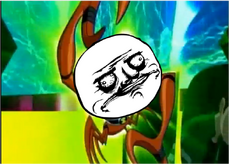 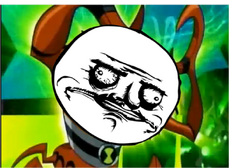 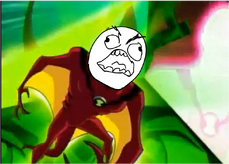 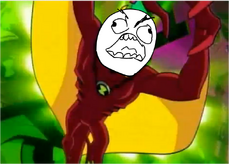 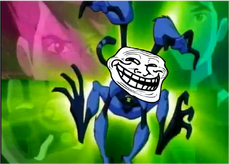 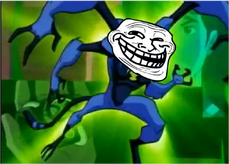 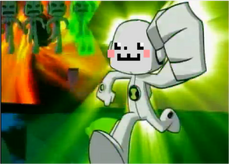 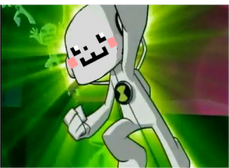 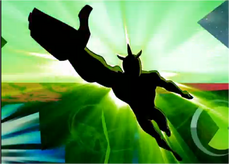 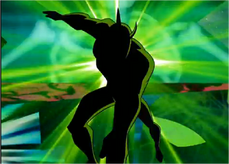 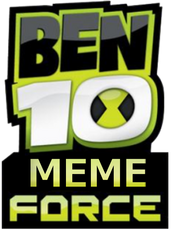 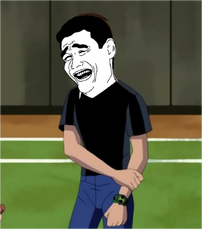 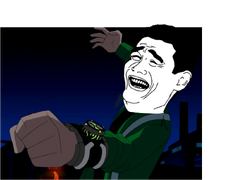 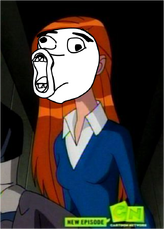 Add an image to this gallery
Retrieved from "https://ben10fanfiction.fandom.com/wiki/Ben_10:_Meme_Force?oldid=813743"
Community content is available under CC-BY-SA unless otherwise noted.