One of the series' logos.
THANKS FOR MAKING BTBS MAY 2012'S FEATURED SERIES!
Ben 10: Bio Squad is in the middle of being rebooted for the "New 52 of Ben 10." Therefore, this page is currently under construction. The reboot most likely will follow some similar structure such as keeping the Biotrix, but will remove ideas that didn't have "fuel" such as some of the story arcs and the Synchrotrix. The future of all characters in the series with the exception of Ben, Gwen, Kevin, and some villains is unknown.

Ben 10: Bio Squad: Rebooted is a reboot of Ben 10: Bio Squad that was announced on July 14, 2012. It will take place a year after Ben 10: Maximum Heroes. It will start out having only one season, but there might be more.

One of the logos 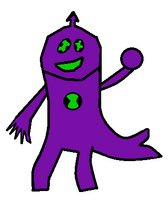 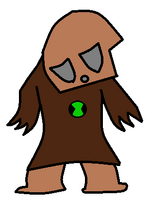 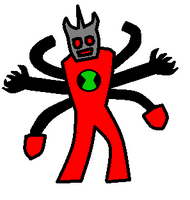 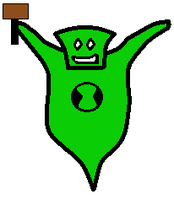 Thorus
Add an image to this gallery

Retrieved from "https://ben10fanfiction.fandom.com/wiki/Ben_10:_Bio_Squad?oldid=813661"
Community content is available under CC-BY-SA unless otherwise noted.