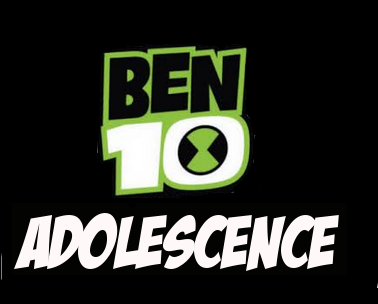 The new series by Maximus Loo2012, this series explores Ben's life after Omniverse

After Ben 10: Omniverse episode 29, Rad, Ben learns of Dr Psychobos' master plan, to resurrect his planet, destroyed by Attea, develop a mutant race of Way Bads and ultimately destroy all life, beginning with the Incurseans.

Azmuth, having realised the danger of Psychobos, gives Ben the new Eternatrix, which has an extra boost...

The Eternatrix teleports Ben and Rook to Pyros, who realise Psychobos is laying siege on it.

Diamonds are A Girl's Best Friend

Gwen, Grandpa Max and Ben go to Petropia on a democratic visit but encounter Way Bads instead.

Malware absorbs all the technology of a small Plumber's Base and becomes as powerful as before.