Arachnichimps are a species of monkey-like aliens from which Spidermonkey comes from. They had the ability to spin spider webs and have high agility. In their Ultimate form, they become much stronger, spin webs from their mouth and are ape-like. 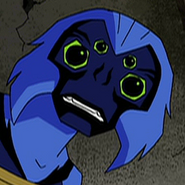 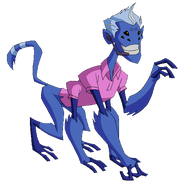 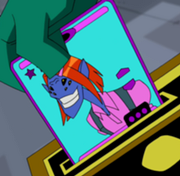 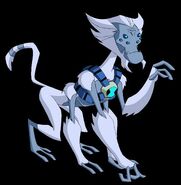 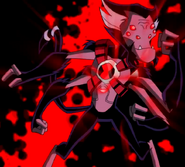 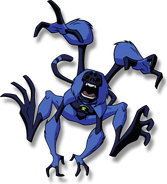 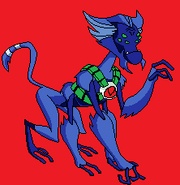 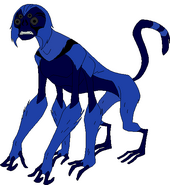 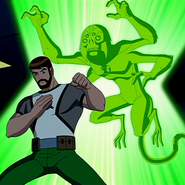 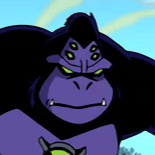 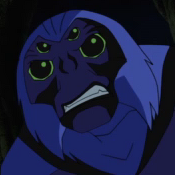 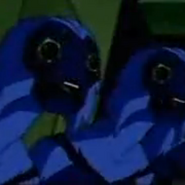 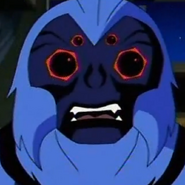 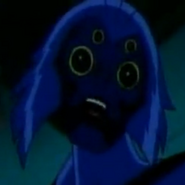 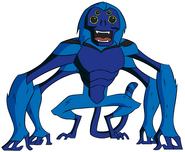 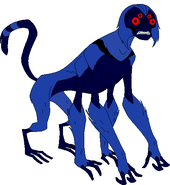 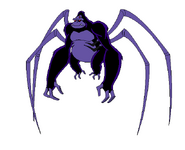 Add an image to this gallery
Retrieved from "https://ben10fanfiction.fandom.com/wiki/Arachnichimp?oldid=910896"
Community content is available under CC-BY-SA unless otherwise noted.