Aerophibians are large, red and yellow aliens similar in appearance to a manta-ray. They have hands with three digits and feet with three digits. They have yellow horns above their eyes, which has a yellow stripe leading down to yellow lips. They have lizard-like tails. They have ray-like patagia, which are yellow in front and red in back. Their sides have markings that resemble gills and they have a zigzag/lightning strike pattern around their upper torso.

In prehistoric times of Aeropela, primitive Aerophibians used their neuroshock blasts to paralyze their prey so they could eat them with no resistance. Nowadays, modern Aerophibians use this ability for self-defense.

Aerophibians can breathe underwater, air and survive in space. Having to fly in Aeropela's misty weather, Aerophibians have evolved a very useful sophisticated sonar, far superior than that of bats or whales.

Aerophibians can produce beams from their eyes and tail that disable the target's nervous system (or "neuroshock blasts"). According to Humungousaur, they really sting.

An Aerophibian's eye sight is very limited and they can only see things properly if they are really close.

The name Aerophibian is derived from "aero" and "amphibian". 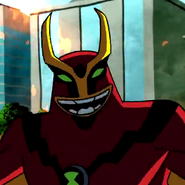 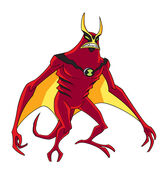 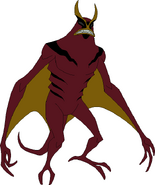 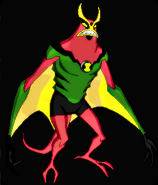 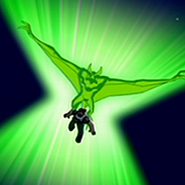 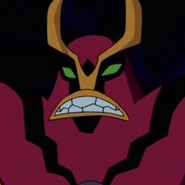 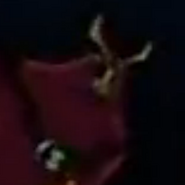 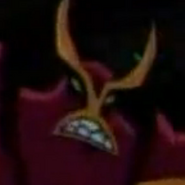 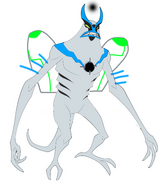 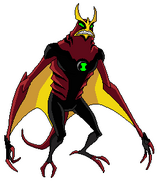 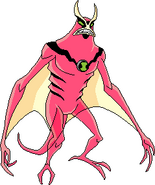 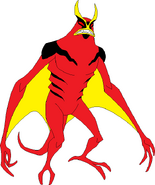 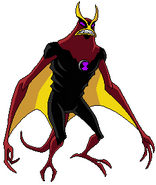 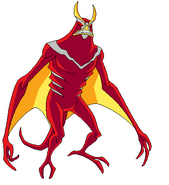 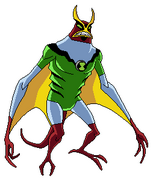 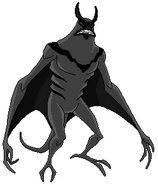 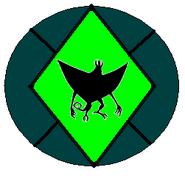 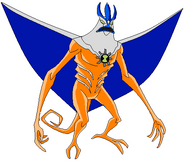 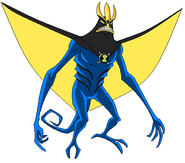 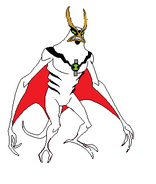 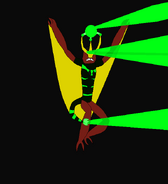 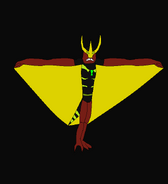 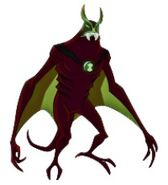 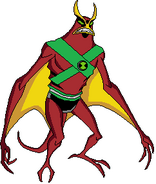 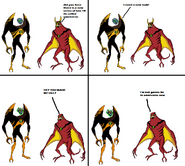 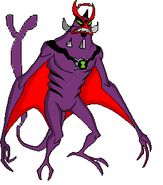 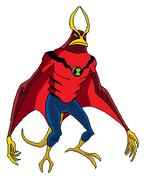 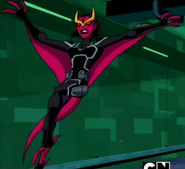