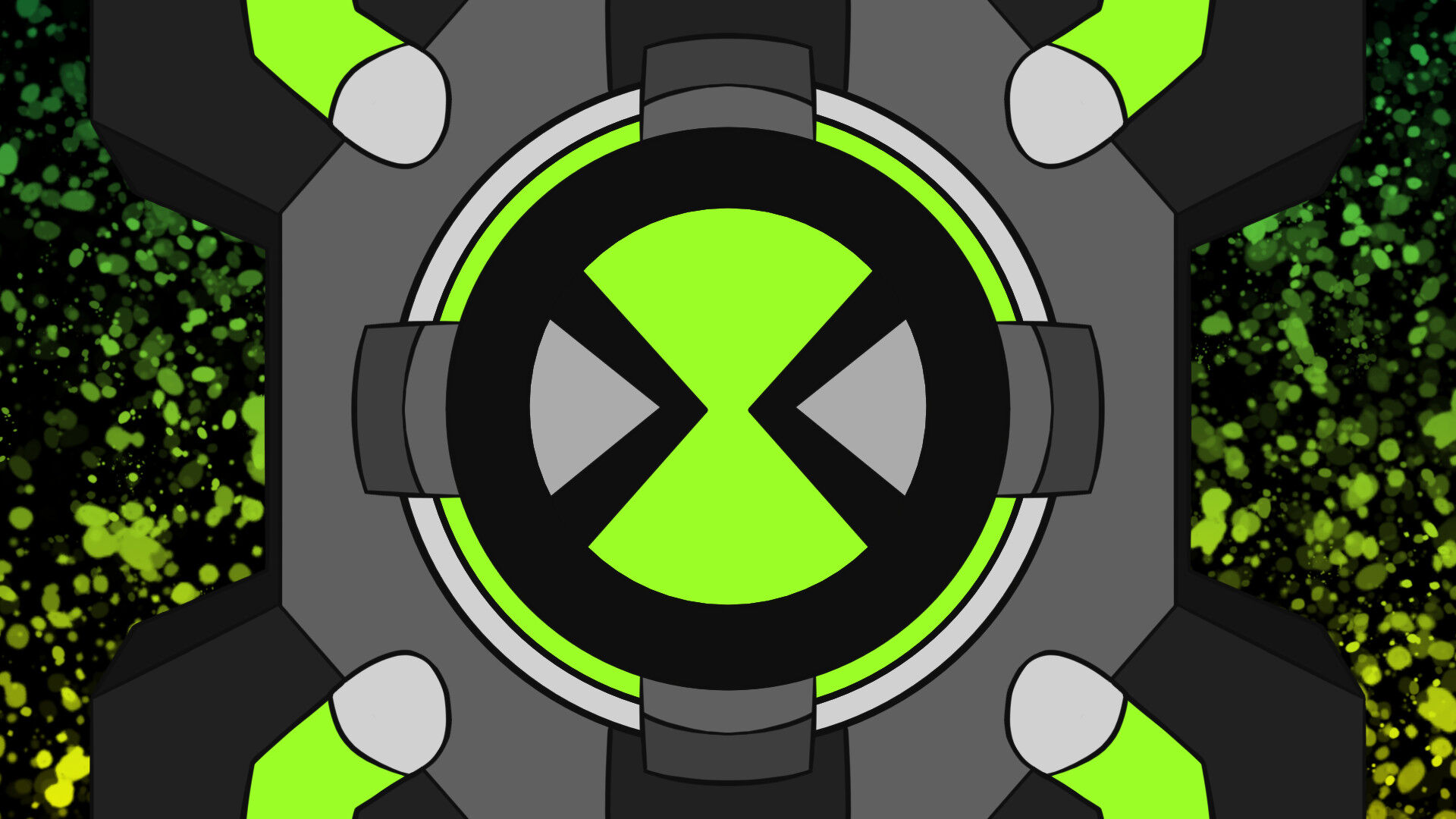 So here's the official discussion board for Ben 10: Time's End. Assuming it even happens.

In case you're too lazy to just click that link, here's the plot of it:

"Not long after the events of the finale of Ben 10: Omniverse, Ben and his team set out on their road trip through the universe. However, it seems that there was a permanent effect from Maltruant's meddling with time and the universe, as some things have... changed. Although Maltruant was defeated, the Time War seems to be raging on, causing temporal shifts in the universe. While some changes are welcomed, the group of heroes must set right what was damaged through time, while also checking out the wonders of existence along the way."

In case you couldn't tell from that (or the trivia on the page, but I assume that you didn't even go there if you read the plot on here) the series is a soft-reboot because timey wimey. Technically everything is still canon to some extent but it's also not. If that makes any sense. I hope it does. If you have any questions about the series feel free to ask below. 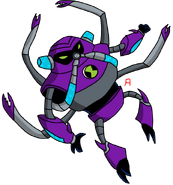 Overflow in Ben 10: Time's End.
Add an image to this gallery
(edited by Alanomaly)
0

What exactly is canon and what isn't? I'm guessing the Anodites and Osmosians retcons were undone given your dislike for them, but what else is different in this timeline?

(edited by UltiVerse)
0
UltiVerse wrote:
What exactly is canon and what isn't? I'm guessing the Anodites and Osmosians retcons were undone given your dislike for them, but what else is different in this timeline?

The terms "Anodite" and "Osmosian" remain, though their meanings have changed. Anodites are ascendent wizards, which would include Verdona, Adwaita, and eventually Gwen, while Osmosians are mutants with absorption powers, like Kevin, Aggregor, and Darkstar.

Some aliens have changed because of the timey wimey stuff:

Certain story arcs like Rooters, Diagon, Galactic Monsters, Incursean Invasion, Aggregor, and of course the Time War have had changes but I'm not going to go into specifics for them because spoilers.

In a way everything is still canon but only to Ben and Rook because they remember the original timeline from before the events of A New Dawn. To everyone else (except maybe Paradox) the universe has always been in this (to us) altered state.

That’s interesting. Thanks for answering my question!

Here is the official episode guide for the series!

Here are the currently designed newish aliens for the series! Obviously not including Overflow since he's above.

Squidstrictor, the Earth-2018 equivalent of Gax. 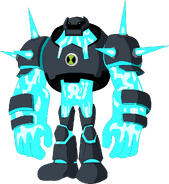 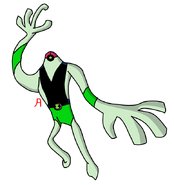 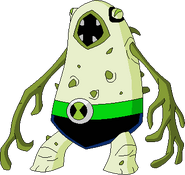 Snot Goblin, a Splicchac, and the replacement for The Worst in this series.
Add an image to this gallery
(edited by Alanomaly)
0

Thriller Whale has been added to the roster, replacing Walkatrout in the show. 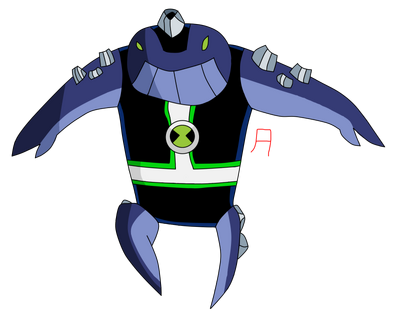 I feel like he's drawn a bit awkwardly, specifically the arms and head.

(edited by UltiVerse)
0
UltiVerse wrote:
I feel like he's drawn a bit awkwardly, specifically the arms and head.

Tbh I agree with that lmao. I'll probably redo his art at some point but I just wanted to get a basic idea for his design and have it out there so when I make his page it's not a template with either no image or an image saying "No Image Available." I wanna avoid that as much as possible.

Some more guys with designs and pages. 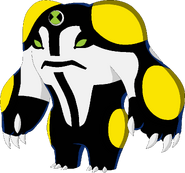 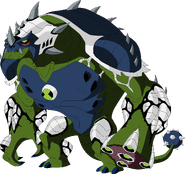 Rath
Add an image to this gallery
(edited by Alanomaly)
0

The first prerequisite episode of Ben 10: Time's End has arrived!