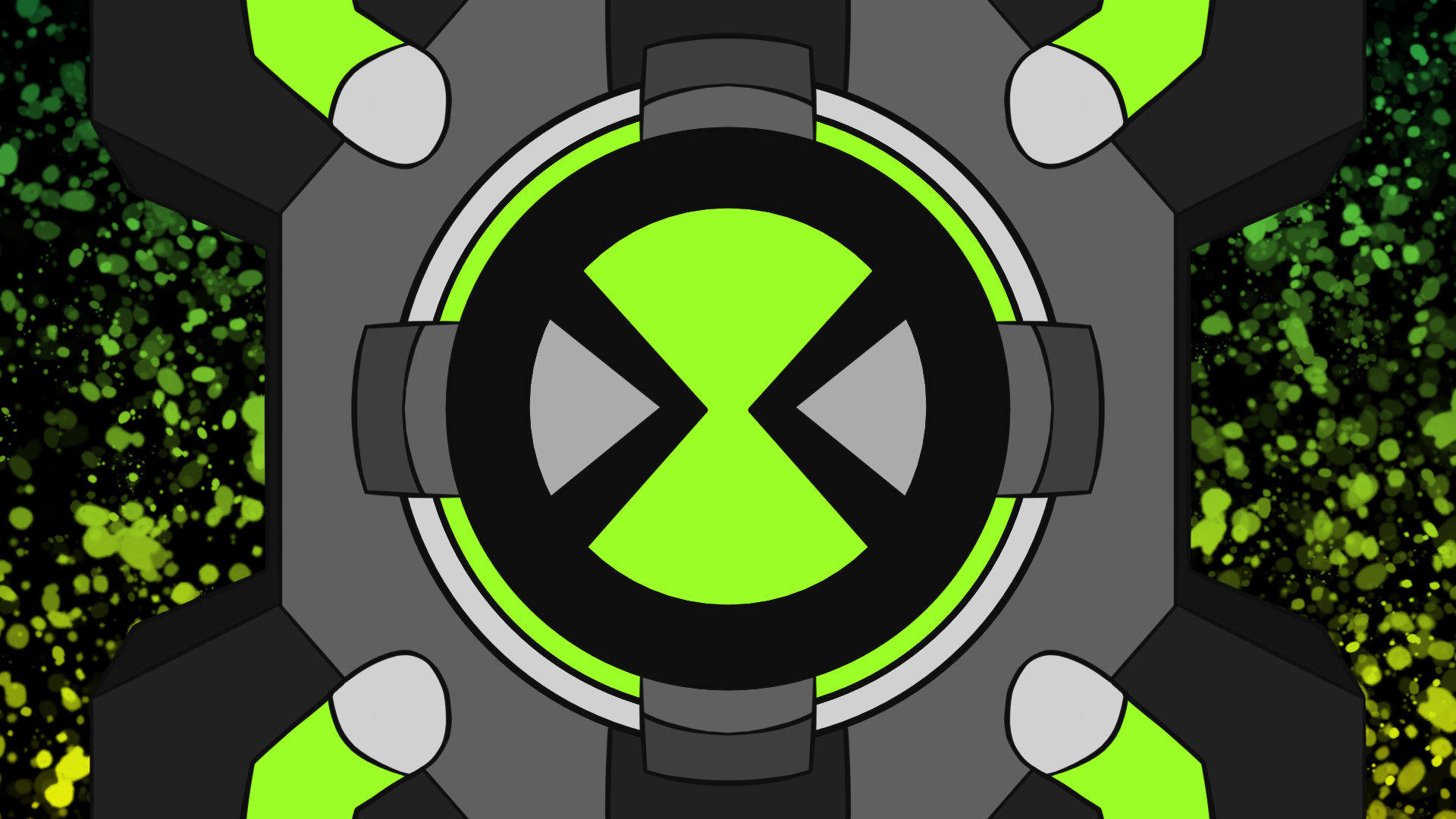 Hey! Welcome to the Omni-Legends discussion thread. All updates and discussions go here

Production of the 1st episode has begun!

Hey! if you haven't noticed, I've started to work on this series again, so here's a little update.

First of all, the name of episode 1 has changed to Diamondhead: The Old World and with that the logo as well.

The change is mostly due to me finally figuring out what story exactly I want to tell with season 1. This doesn't alter much of the plot for the episode.

Second of all, there's been a bit of a change in the episode list. Swampfire: Legends has been pushed back to Season 2 (And will stay there) and it's been replaced with a new movie, which is gonna serve as a swampfire origin story. It's titled simply Swampfire

And last but not least, I have designed logos for The Incredible Humungousaur and Diamondhead 2. With that, I want to say that Jetray might also receive a new logo as well as the series itself. Now here's the 1 logos:

Note: The logos might be made transparent on a later day...